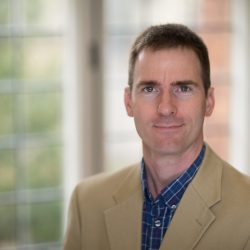 Survival instincts for the planet: is human nature with us or against us?

Human nature is often blamed for many of the ills in society and politics, with seemingly devastating results. For example, the cognitive biases that we all share as human beings—such as overoptimism, loss aversion, or group bias—are argued to contribute to policy failures, crises, wars, and environmental ruin.

"The ecology of war: an evolutionary perspective on conflict over resources and prospects for peace" with Prof Dominic Johnson 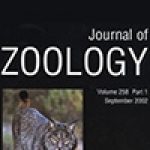 Patchwork planet: the resource dispersion hypothesis, society, and the ecology of life

The tragedy of cognition: psychological biases and environmental inaction