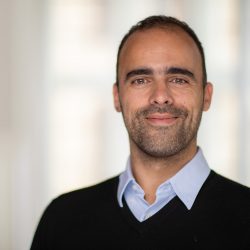 Emergence of the Asian lineage of Zika virus in Angola: an outbreak investigation 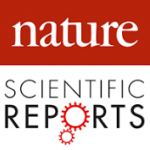 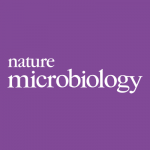