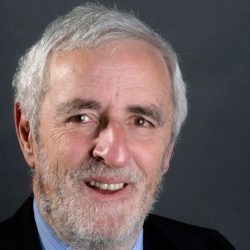 The All Party Parliamentary Group opposing government policy on electric vehicles claim in a new report that the required investment in electricity generation will “bankrupt UK plc”. Unfortunately for this claim, it is based on some major errors of fact and understanding.

Can cost benefit analysis grasp the climate change nettle? And can we justify ambitious targets?

How must energy pricing evolve in a low-carbon future?

A two-tier energy market for the 21st century?