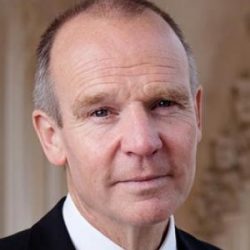 The Fallout: The Future of Health

The scale and dynamics of COVID-19 epidemics across Europe