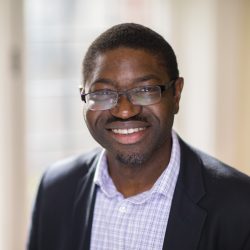 BBC Radio 4, Law in Action: Interview with the Attorney General

So, could it be legal for Syria to bomb us?

Is UK military action in Syria legal? - the key questions 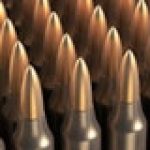 Clearing the Fog of War? The ICRC'S Interpretive Guidance on Direct Participation in Hostilities