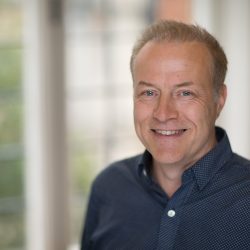 What can the reaction to the death of Cecil the lion tell us about human co-operation?