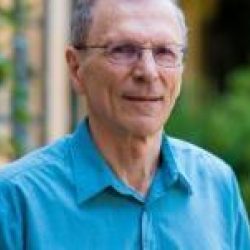 Bank of England expected to keep its options open

Macroeconomics and consumption: Why central bank models failed and how to repair them

The topsy-turvy world of Trumponomics

A fiscal fix for a peculiarly flawed property market

The Future of Europe, Session 3: Capital Markets, Ageing and Pensions 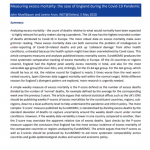 Measuring excess mortality: the case of England during the Covid-19 Pandemic 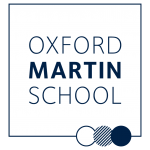 The Economics of Mobile Money: harnessing the transformative power of technology to benefit the global poor.

Modelling and forecasting mortgage delinquency and foreclosure in the UK 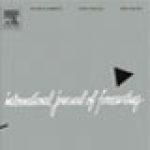 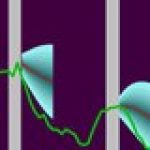