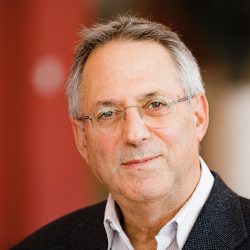 As the Grand Ethiopian Renaissance Dam (GERD) nears completion, the Nile River Basin is at a crossroads. The next few months will be consequential for relations between countries in the river basin—notably Ethiopia, Sudan, and Egypt—because dam management upstream could have consequences for the supply of water downstream.