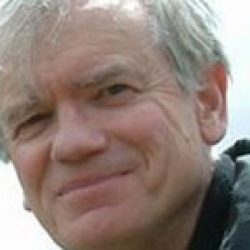 Far-fetched fixes for climate change, from solar shields to air-scrubbing

Miracle fuel – or a waste of energy?

"Engineering a cooler planet: Could we? Should we?" with Prof Richard Darton and Prof Steve Rayner

Creating a climate for change: counting down to the 2015 UN climate negotiations 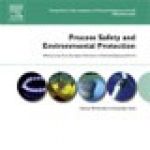 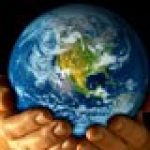 Aggregation of the naturally occurring lipopeptide, surfactin, at interfaces and in solution: An unusual type of surfactant?

Surfactant adsorption and Marangoni flow in liquid jets: III. Modelling in the presence of micellar surfactant