Why is partnership so important to global health?

How is IT changing the role of a medical doctor?

How can healthcare reach the world's poor? 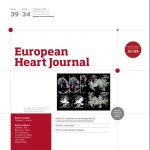 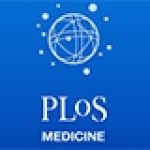 Heart Failure Care in Low- and Middle-Income Countries: A Systematic Review and Meta-Analysis 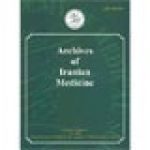