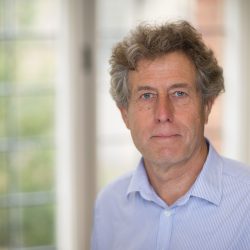 Professor Tim Palmer talks about the effects of climate change

Climate change: it is man-made; it’s not on hold; it will get worse

Global warming pause is a mirage: the science is clear and the threat real

"Climate prediction in the 2020s" with Prof Tim Palmer

How do you deal with uncertainty in climate models? 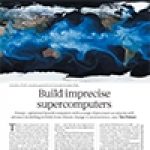 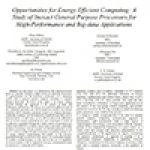 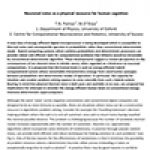 Neuronal noise as a physical resource for human cognition 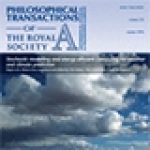 Stochastic modelling and energy-efficient computing for weather and climate prediction 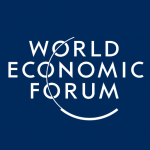