Screen test for the online classroom 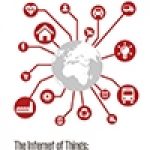