For this year's James Martin Memorial Lecture, Sir Paul Nurse will consider some of the fundamental ideas of biology with the aim of identifying principles that define living organisms.

There is a focus on the cell, the simplest unit exhibiting the characteristics of life, but the principles that will be discussed apply to living organisms more generally.

This talk will be live streamed - https://livestream.com/oxuni/n... 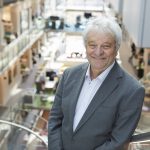 Paul Nurse is a geneticist and cell biologist who has worked on how the eukaryotic cell cycle is controlled. His major work has been on the cyclin dependent protein kinases and how they regulate cell reproduction. He is Director of the Francis Crick Institute in London, and has served as President of the Royal Society, Chief Executive of Cancer Research UK and President of Rockefeller University.

He shared the 2001 Nobel Prize in Physiology or Medicine and has received the Albert Lasker Award, the Gairdner Award, the Louis Jeantet Prize and the Royal Society's Royal and Copley Medals. He was knighted in 1999, received the Legion d'honneur in 2003 from France, and the Order of the Rising Sun in 2018 from Japan. He served for 15 years on the Council of Science and Technology, advising the Prime Minister and Cabinet, and is presently a Chief Scientific Advisor for the European Union and a trustee of the British Museum. 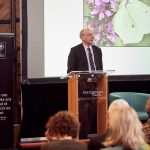 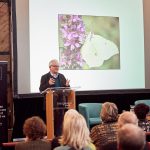 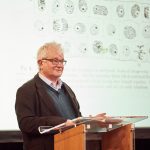 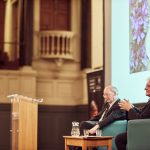