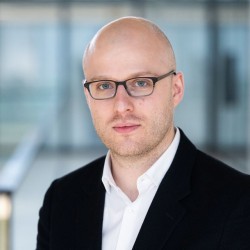 Will putting a price on nature devalue its worth?

Matchmaking to Find Homes for Refugees

Climate economic models are broke, but there might be a way to fix 'em

A new interpretation of the Economic Complexity Index

Economic complexity and the green economy 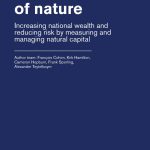 The wealth of nature: Increasing national wealth and reducing risk by measuring and managing natural capital 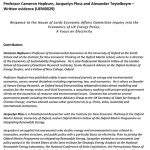 Response to the House of Lords Economic Affairs Committee Inquiry into the Economics of UK Energy Policy: A Focus on Electricity