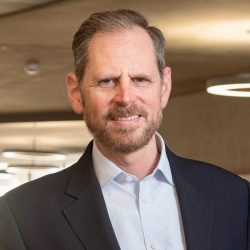 Climate change is morally wrong. It is time for a carbon abolition movement

The Radical Remaking of Economics

The Clean-Energy Deadline Is Sooner Than We Think

I Am a Carbon Abolitionist

The future of our species and planet depends on creating a mass social movement motivated by moral arguments, not statistics.

New economic thinking and the potential to transform politics

Can we have fair, equitable and sustainable economic growth?

Why do we need new ideas in economics? 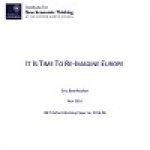 It is time to re-imagine Europe 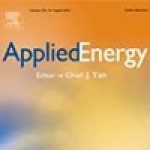 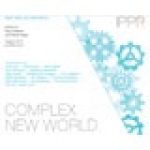