What would you do with a 40-year retirement? How a longer life could mean another career... and a lot more saving

Why do so many African leaders die in office?

The longevity of US presidents' mothers 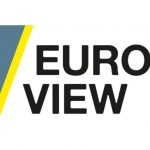 Living to 100 years and beyond: Drivers and implications 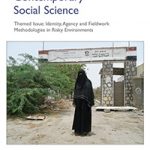 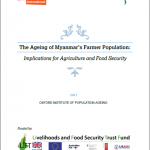 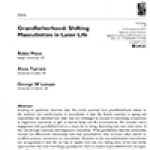 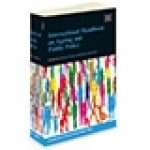 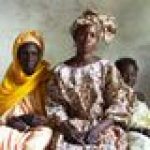 Envisioning the Future of Jewish Social Welfare in Europe 2012-2025