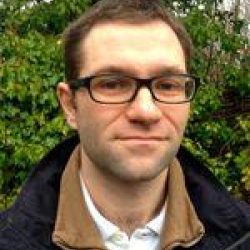 Nigeria: Why is it struggling to meet its tax targets?

Nigeria's transformation to a post-oil future is complete

As Nigeria’s new administration puts together an economic team to think through priorities for the next four years, one larger problem looms in the background. Policies to tackle the multiple challenges with growth, inflation, public finances, currency and trade will only matter if they are understood as planks in a strategy of tackling a much broader issue: Nigeria is no longer an oil state.

Nigeria: No longer an oil state?