We analyze the entire patenting history from 1850 to 2010 to detect long-term patterns of knowledge spillovers via prior-art citations of patented inventions. We find that instrument technologies (such as thermometers, accelerometers, spectrometers, and oscilloscopes) and information technologies generate the most substantial and widespread spillovers of knowledge, with the greatest spillover effect seen in digitized optical and measurement instruments. We conceptualize these exceptionally generative classes of technologies as “invention machines” due to their critical roles in many industrial sectors. Furthermore, since the 1970s, the intersection of information and instrument technologies have been particularly influential, resulting in what we call “digital instruments”. We note that the continuing convergence of digital technologies and instruments is likely to bring about the next generation of invention machines and argue that their integration enables the observation and manipulation of physical, chemical, biological, and social processes in connected industrial activities in a vast set of contexts. 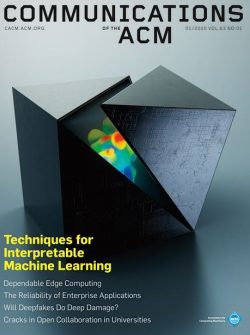