In 2006, the prominent British economist Nicholas Stern issued a groundbreaking report on the potential impacts of climate change for the British government. Looking back after eight years, Stern says, "From the point of view of science, the Stern Review underestimated the risks. Actually, badly estimated the risks. The story wasn’t strong enough in terms of describing the risks we faced." 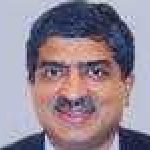 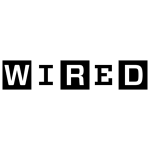 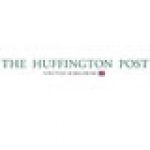