Oxford Martin Restatements review the natural science evidence base underlying areas of current policy concern and controversy. Written in policy neutral terms and designed to be read by an informed but not technically specialist audience, restatements are produced by a writing team reflecting the breadth of opinion on the topic in the science community and involve wide consultation with interested stakeholders. The final version of the restatement is peer-reviewed prior to publication.

This paper was published in September 2017 in the Proceedings of the Royal Society B. It deals with the health effects associated with low-doses of ionizing radiation.

Exposure to ionizing radiation is ubiquitous, and it is well established that moderate and high doses cause ill-health and can be lethal. The health effects of low doses or low dose-rates of ionizing radiation are not so clear. This restatement sets out to summarize, as a restatement, the natural science evidence base concerning the human health effects of exposure to low-level ionizing radiation. A novel feature, compared to other reviews, is that a series of statements are listed and categorized according to the nature and strength of the evidence that underpins them. The restatement provides a concise entrée into this vibrant field, pointing the interested reader deeper into the literature when more detail is needed. It is not the purpose of the restatement to reach conclusions on whether the legal limits on radiation exposures are too high, too low or just right. The aim is to provide an introduction so that non-specialist individuals in this area (be they policy-makers, disputers of policy, health professionals or students) have a straightforward place to start. 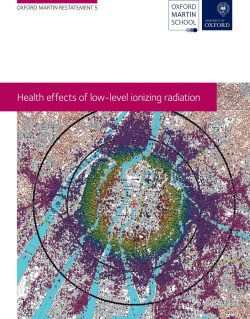 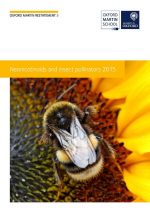 Oxford Martin Restatement 3: A restatement of recent advances in the natural science evidence base concerning neonicotinoid insecticides and insect pollinators 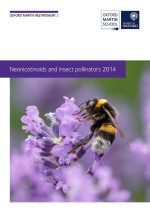 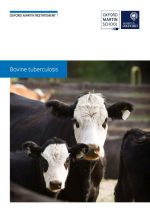 Oxford Martin Restatement 1: A restatement of the natural science base relevant to the control of bovine tuberculosis in Great Britain