When Citi and the Oxford Martin School co-wrote the first Technology at Work Citi GPS report in 2015 it highlighted how technology, including automation, robotics, digitization and AI, was sweeping through many industries, but with it came a growing risk to jobs — Carl Benedikt Frey and Michael Osborne’s analysis at the Oxford Martin School highlighted that 47% of U.S. employment was susceptible to automation and has been called one of the most influential studies of our time.

By the time Technology at Work 2 had been written in 2016, we (together with the World Bank) identified employment risks averaged 57% in the OECD, including India at 69% and China at 77%. Many articles and books since then have warned about this growing threat and it’s easy to see automation impacting jobs all around us, yet a decade on from the Great Financial Crisis we have record high employment levels across many OECD countries. So is the fear over-hyped? As the next generation prepares to enter the world of work, are there also big employment opportunities to offset the risks? 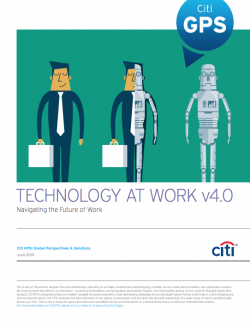 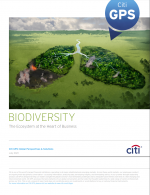 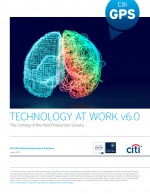 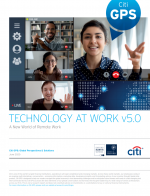 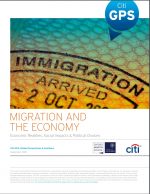 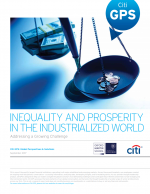 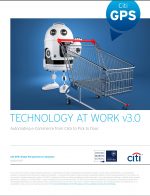