This paper shows how differential rates of adaptation to an economy-wide technology shock—the Computer Revolution of the 1980s—have altered patterns in urban development across U.S. cities. Specifically, it documents that the diffusion of computer technologies has contributed to a reversal in the task content of new occupational titles: while new types of work were still associated with routine tasks in the 1970s, additions of new work have mainly appeared in cognitive occupations and industries since 1980. Cities that historically specialized in cognitive work benefited differentially by shifting workers into new occupations, experiencing simultaneous relative increases in population, human capital and wages, subsequent to the Computer Revolution. The results suggest that the recent divergence of U.S. cities can partly be explained by the complementarity of new technologies and historical skill endowments. 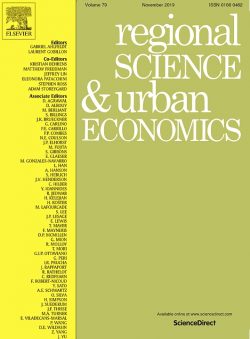