The different dimensions that characterize energy poverty can be assessed by a Multidimensional Energy Poverty Index (MEPI). This study adapts and calculates MEPI for Brazil, which contributes to understanding the evolution of energy poverty incidence and intensity in the country. Using three different energy dimensions – physical access, appliances ownership, and affordability – we calculate MEPI for the 2002–2018 period. Results show that, despite a significant improvement in modern energy fuel access and, in rates of some primary appliance ownership, Brazil still shows a significant prevalence of energy poverty.

Problems related to affordability have not been widely solved, and nowadays this remains the main issue: 11% of households still live in conditions of energy poverty, and in rural areas this number reaches 16%. Taking into account Brazil's social and geographic heterogeneity, we characterize energy poverty across different regions and socioeconomic groups. Results show that isolated areas in the northern region are those most lacking in energy services. We also underscore the income inequality that relates to conditions of energy poverty, and conclude that non-energy poor households tend to have an income at least twice as high as that of households considered energy poor. 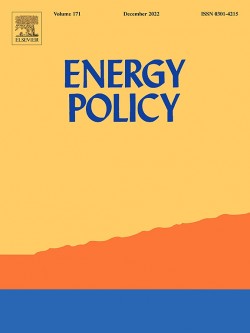 The multidimensionality of energy poverty in Brazil: A historical analysis 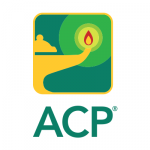