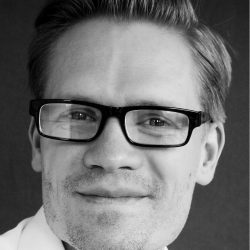 On Twitter, almost 60 percent of false claims about coronavirus remain online — without a warning label

Can news help? New evidence on the links between news use and misinformation

COVID–19 has intensified concerns about misinformation. Here's what our past research says about these issues

﻿﻿The production and the spread of misinformation have become major concerns for scholars, policy makers, and commentators across the world. 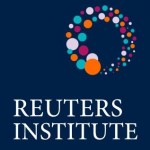 Beyond (Mis)Representation: Visuals in COVID-19 Misinformation 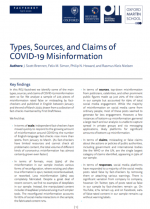 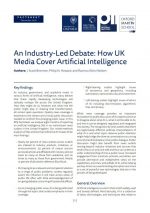