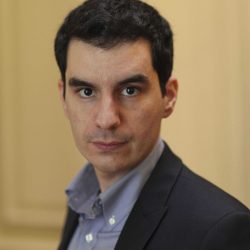 Data as markets – it is time to talk (re)distribution

While the digital economy thrived during the COVID-19 pandemic, it raised deep concerns about the increasing concentration in its key markets, the gaps in privacy regulations and its broader distributional repercussions. This piece by Pantelis Koutroumpis discusses the digital resilience and challenges that come with this. 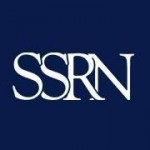 (Under) Investment in Cyber Skills and Data Protection Enforcement: Evidence from Activity Logs of the UK Information Commissioner's Office