Work in the Future: The Automation Revolution

Technological progress has had varying effects upon the workforce in the past. Whilst the fear of mass unemployment has never been realized, the negative impacts on employment in the so-called ‘short-run’ can sometimes last for decades. Since automation mostly happens via simplification of the task in question, its impact is often underestimated. It is therefore likely that automation will harm a large number of workers in the future. However, technology is not an unstoppable force, since the adoption of new technologies is mediated by public attitudes towards technological development and automation. 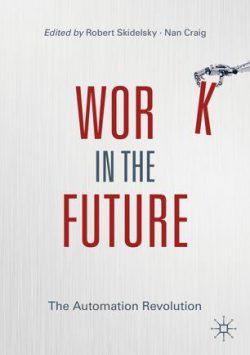 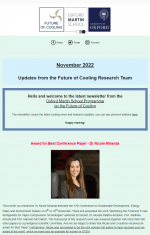