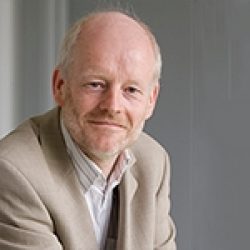 Along with my colleague Professor Ive Marx of the University of Antwerp and Herman Deleeck Centre for Social Policy, I am proud to introduce a new special issue from the Journal of European Social Policy on social policy and wealth that we have edited.

Is child poverty in rich countries exacerbated by the economic crisis?

"Children of austerity: impact of the great recession on child poverty in rich countries" with Prof Brian Nolan

"Inequality and its discontents" with Prof Brian Nolan 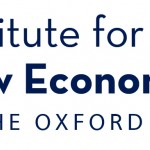 Inheritance, gifts and the accumulation of wealth for low-income households