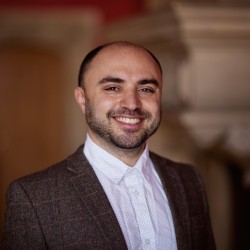 In the “Water and Peace” dialogues, does water become a tool for peace?

Webinar hears of ‘politics of water scarcity’ in region 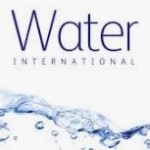 Beyond barriers: the fluid roles young people adopt in water conflict and cooperation

Thirst revolution: practices of contestation and mobilisation in rural Egypt 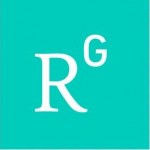 The Water-Energy-Food Nexus and COVID-19: Towards a Systematization of Impacts and Responses

Sustainability of the Energy Sector in Jordan: Challenges and Opportunities

Between Regulation and Targeted Expropriation: Rural-to-urban Groundwater Reallocation in Jordan

Small is beautiful but not trendy: Understanding the allure of big hydraulic works in the Euphrates-Tigris and Nile waterscapes