On 2 July 2009, Britain's foremost thinkers on global agriculture gathered at the 21st Century School to ask: "Should there be an agrarian renaissance?" Food production is crucial to humanity and is also significant in terms of its effect on the environment. However, as global population levels rise, it is becoming ever more difficult to meet the growing demand for food and so there is an urgent need to rethink our current approach to agriculture. The one day symposium, organised by the Policy Foresight Programme, part of the 21st Century School, was attended by the British government’s Chief Scientific Adviser, Professor John Beddington and DEFRA’s Chief Scientific Adviser, Professor Robert Watson. The meeting was chaired by Sir Crispin Tickell. 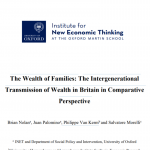 The Wealth of Families: The Intergenerational Transmission of Wealth in Britain in Comparative Perspective 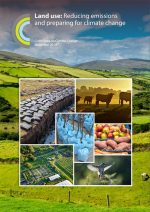 Land use: Policies for a Net Zero UK 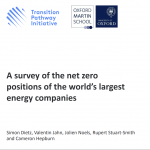 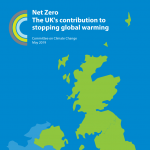 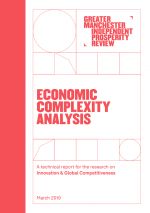