On Wednesday 23 September the 21st Century School hosted a high-level Policy Foresight meeting on New Nuclear Technologies. Chaired by Sir Crispin Tickell, this meeting attracted some of the most high profile participants in the debate on the future of energy provision. Following on from a preliminary meeting in March 2009, discussions focused on energy and the part that nuclear power can play in meeting the world's energy needs in the next century. Speakers included Dr James Martin, who elaborated on the promise of a new type of "pebble bed" nuclear reactor, as well as high profile representatives from the UK government, Brussels and France. Mark Higson, Chief Executive of the Office for Nuclear Development at the Department of Energy and Climate Change; Lady Judge, chairman of the UK Atomic Energy Authority; and David Davies, MP, all took part in a discussion of the potential for nuclear technologies and some of the practical technical and political problems involved. 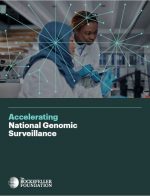 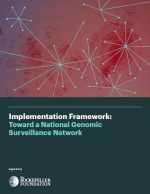 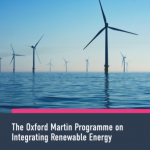 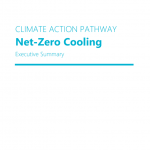