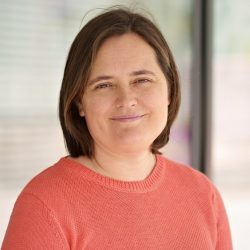 The race to upcycle CO2 into fuels, concrete and more

Plastics for a Sustainable Future - podcast

Reusable containers safe to use during coronavirus pandemic, doctors and scientists say

The Future of Plastics

More Research On Plastics Is Critical For A Sustainable Future, According To Report

Can a creative approach help fix the plastics problem?

In a recent exhibition at The Design Museum, London, a new generation of designers sought to rethink our relationship to everyday things – with a little help from polymer science.

The Future of Plastics: How do we move to a new plastics economy? Webinar

Introduction to the Oxford Martin Programme on the Future of Plastics 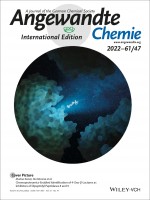 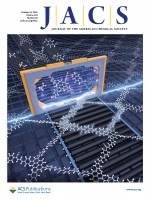 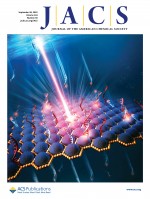 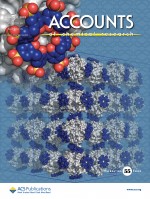 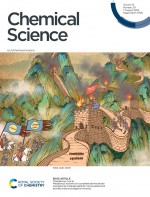